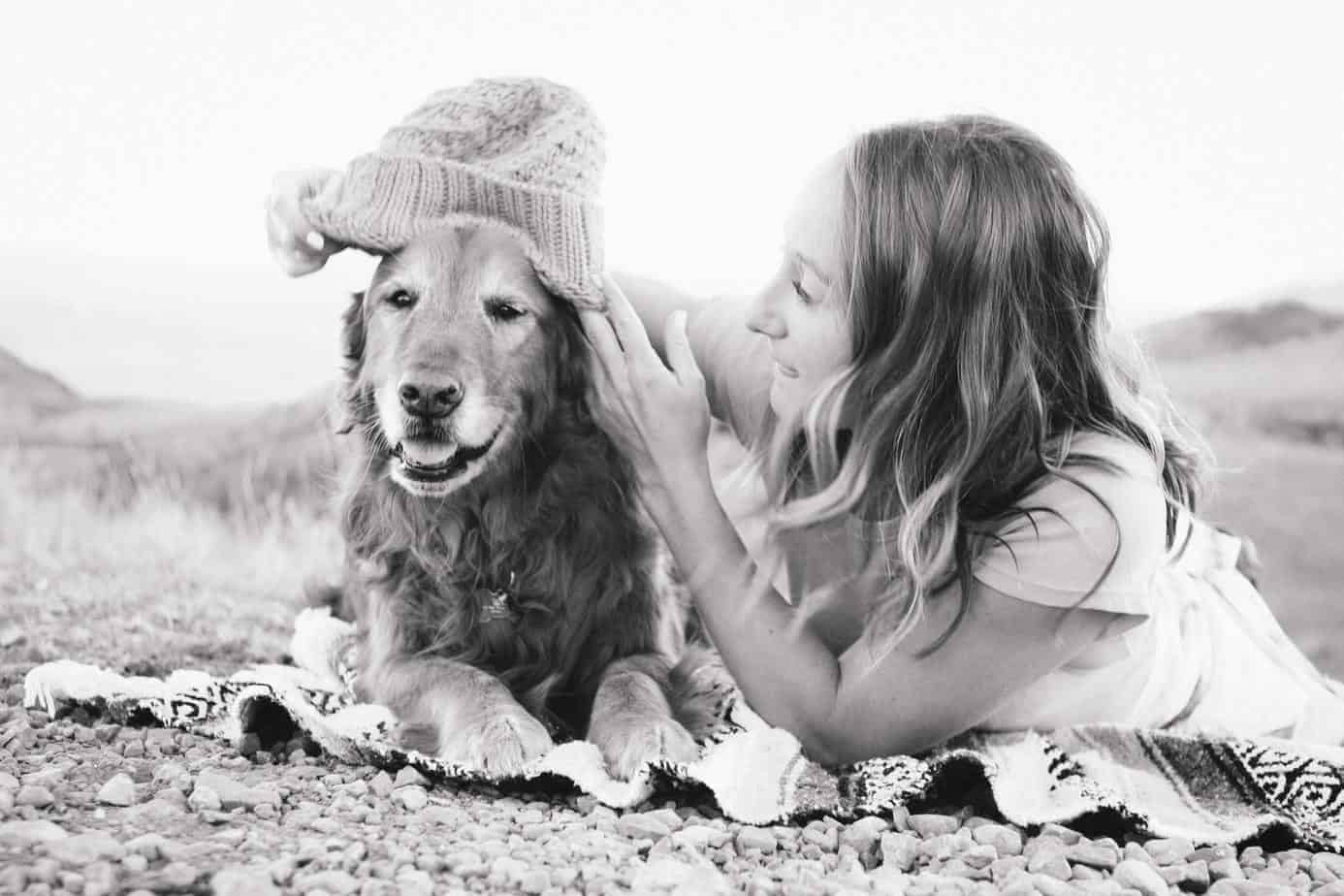 Golden Retrievers were first seen in the 1800s from cross bleeding a light-colored retriever with the Tweed Water Spaniel. At the time, hunters needed a dog to retrieve the ducks and other waterfowl birds after shooting them. The retrievers are known to have a tender mouth and would bring the shot bird intact. However, with time Golden Retriever dogs have won families with their affectionate nature becoming the most preferred family pets.

How Affectionate Are Golden Retriever?

The Golden Retriever can be described as friendly, confident, and kind in nature. They are approachable to everyone, including strangers making them a poor choice for a guard dog. They are very patient affectionate with children making them the ideal family pet. While handling a male or female golden retriever, avoid exhibiting unnecessary hostility as it would make the dog anxious while it’s naturally calm. Golden Retrievers have an appealing, adorable look that you cannot fail to notice. They will lean gently on your legs, rubbing their smooth fur ready to be stroked, displaying their more affectionate charisma.

You can also let Golden Retrievals play comfortably with your small kid as they will not harm them. They are so calm that they will even fall in love with strangers. They are known for their loyalty, but with love, they are most the generous

Apart from their exceptional beauty, Golden Retrievers are also known to be very acute bleeds. They are particularly trainable, and its in their nature to gratify their owner. With their flexibility and ability to stay focused on the assigned task s Golden Retrievers make the perfect therapy dog. For people with post-traumatic stress disease, the Golden will always keep them engaged and help them feel appreciated; they also rub against your legs, giving a therapeutic feel.

Since Golden’s are among the most affectionate dogs, they are mostly preferred to work as guide dogs. There have an unstoppable eagerness to please the owner and are very patient. Imagine having a guide dog? Fun right? Their nature allows them to be happy all the time, giving the owner a feeling of satisfaction whenever they guide them. Golden Retrievers are also very hard working and will not show anything less than their affectionate no matter how far the owner walks.

Which is The Best Choice Between A Male Or Female Golden Retriever?

The minute you settle for a Golden Retriever being the more affectionate pet, the next decision is always what gender to choose from. They are a number of differences between the two genders. Some of them are physical, and you can easily distinguish the male and female, while others will require you to be more observant of how they behave. One of the differences between a female and a male Golden Retriever is their size. The male weighs more and is also taller.

The margins in both weight and height are not very big, and you could require to be more observant to notice the difference. The male Golden Retriever might scare or intimidate you with its size, but it will only be a matter of time for the dog to win your heart with its affection. Even with its size, it’s always very warm to children still engaging them to play.

On the structural appearance, the male Golden Retrievers have more muscles, thick ruffs, and their heads appear to be broader. The female, on the other hand, has shorter coats with fewer muscles as compared to the male. The long coat on the male necks compares it to a lion just that it’s harmless, making it more adorable.

On personality, the male is more affectionate and shows more concern to their owner’s emotional state. The male will always try to improve the owner’s mood as its always in a good mood. They are also more engaging and playful around the owner. This is associated with their survival trait of staying loyal to the pack’s leader, who is now the owner. The female counterpart, on the other hand, is also affectionate but will not go the extra mile to prove their loyalty. They could be dedicated and caring but not as much as the male.

Female Golden Retrievers are known to be more demanding and are very territorial. These differences are subtle, and they are equally calm and affectionate, so whatever gender you settle on will make a perfect family pet. They are both gentle dogs and similarly submissive. Being around a Golden Retriever gives you a feeling of being loved and appreciated as the one thing they do best is showing love.

How Do You Show Affection To Your Golden Retriever dog?

Proper grooming on your Golden Retriever dog will keep them happy and comfortable; its also a way of showing how affectionate you are to your pet. You should not shave your Golden as the dog needs the coat for different weather patterns, you can keep it trimmed

Make sure you brush your dog with the right brush at least once a week, during every grooming sessions, check for any anomalies on the dog’s skin. Clean the dog’s ears, trim the nails, and brush its teeth regularly.

Grooming sessions bring you closer to your Golden as there is ample time to bond. Always be affectionate to your Golden Retriever dog, and he/she will show the same amount of love, it’s in their nature to serve you.

Can dogs eat watermelon? Wondering if your dog can eat watermelon or maybe he just did and now you’re worried if he will be okay. Well, watermelon is the safest fruits for dogs, they contain 92%...

Continue Reading
link to Can Dogs Eat Apples? [Are Apples Good For Dogs]

Want to know if your dog can eat apples? In this post, you’ll learn the nutrition benefits of feeding apples to your dogs, what part of the apple is safe for dogs, and by the end of this post,...

Answering all your frequent and important questions about dogs, dog products, and everything concerning dogs to help you have the best experience with your lovely dog. On this site, you will find general dog information, nutrition guide, and dog product recommendation.